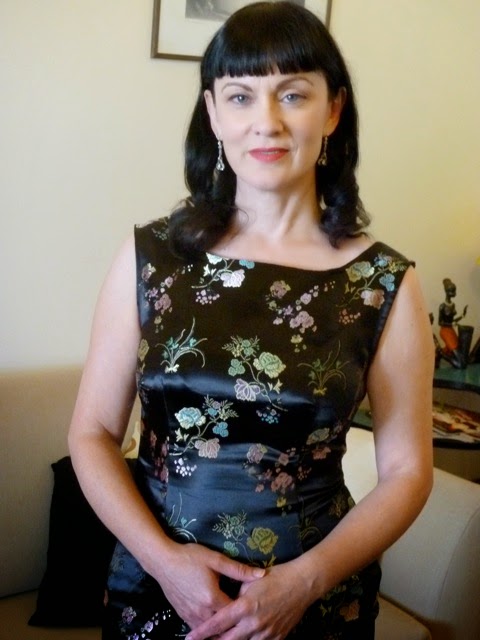 I can't believe we're up to Madmen Challenge No. 3!  Back in 2012, I had just discovered the wonderful online sewing community and came across Julia Bobbin's blog. I was totally inspired by her amazing creations and boundless enthusiasm. When she posted about the Madmen Challenge this was so exciting to me. One, how could anyone not be inspired by the fabulous Madmen wardrobe and two, I couldn't wait to see what other creations people would come up with. It was so much fun.

Since then, I've been thinking about doing a sewing blog of my own and finally, two years later I've finally got around to it. So, it only seems fitting that my first post features my Madmen Challenge dress.

For the previous two sewalongs my makes were inspired by Joan Holloway. 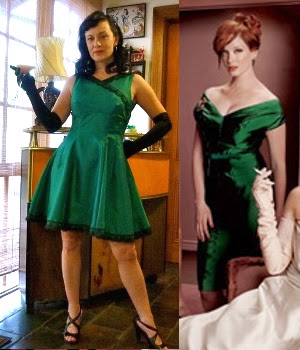 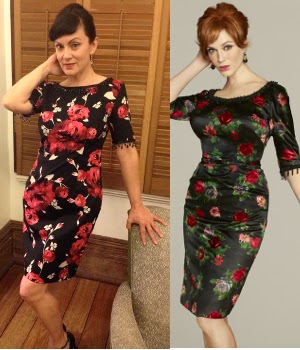 This time I chose Betty Draper as my muse. 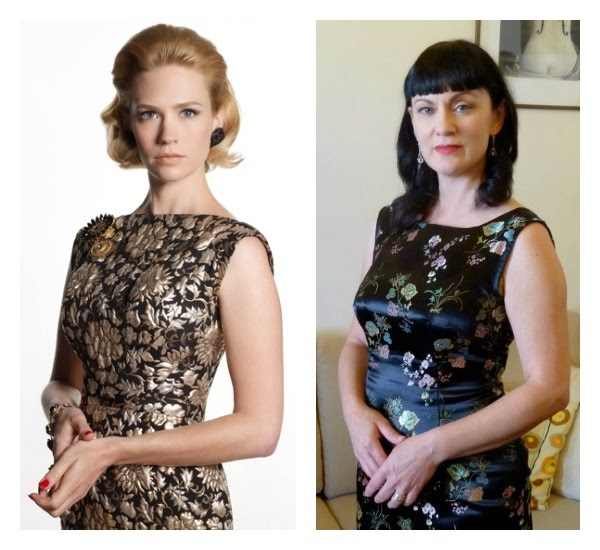 I used McCall's 2401 with this black brocade which is really pretty but boy, brocade is a such a bitch to sew!  It's super slippery and frays like crazy. I mean, turn around for a second and half your fabric's floating around the room! I did some research and followed a suggestion to zigzag all the edges as soon as the pieces have been cut. This was really great advice and helped immensely. You do have to bear in mind that this decreases your seam allowance and brocade has no give in it whatsoever.

I used view F for this make and pretty much stuck to the pattern except I used bias binding for the armhole facing and followed Lladybird's tutorial for this which was really helpful. 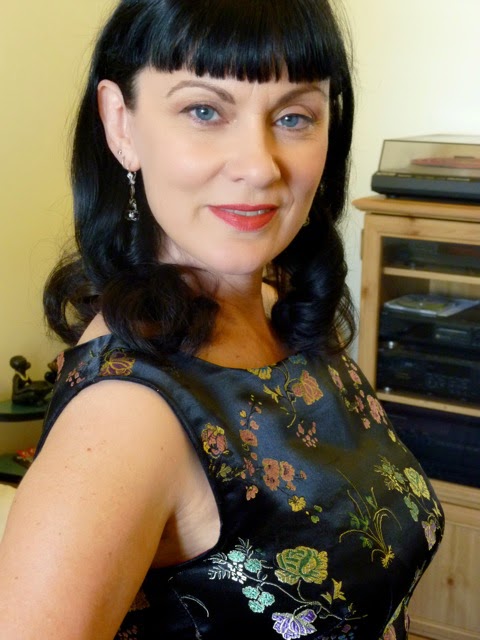 I had made this pattern before with different views and used the same sizing. Silly me, my last 2 dresses had quite a bit of give in the fabric and I really should have taken this into account. I ended up having to re-do the side seams with the smallest amount of seam allowance possible and it just fitted. 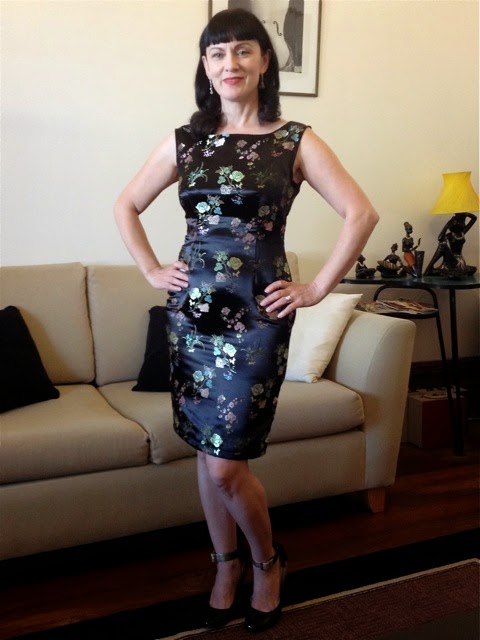 And if that wasn't annoying enough, ironing it seemed to actually shrink it even more! So, while I can get the dress on, I don't think I'll be wearing it out anywhere soon unless I lose a few inches from my butt - I live in hope! 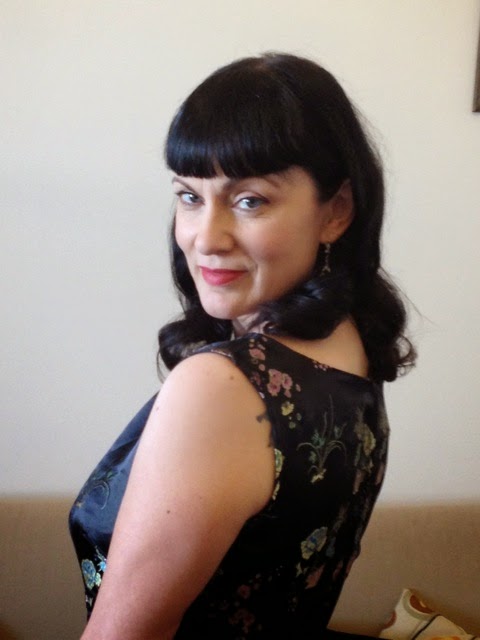 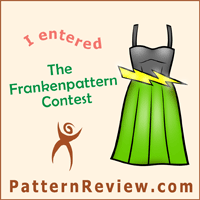 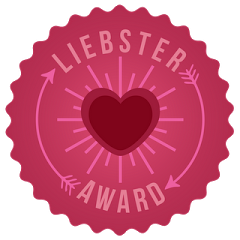